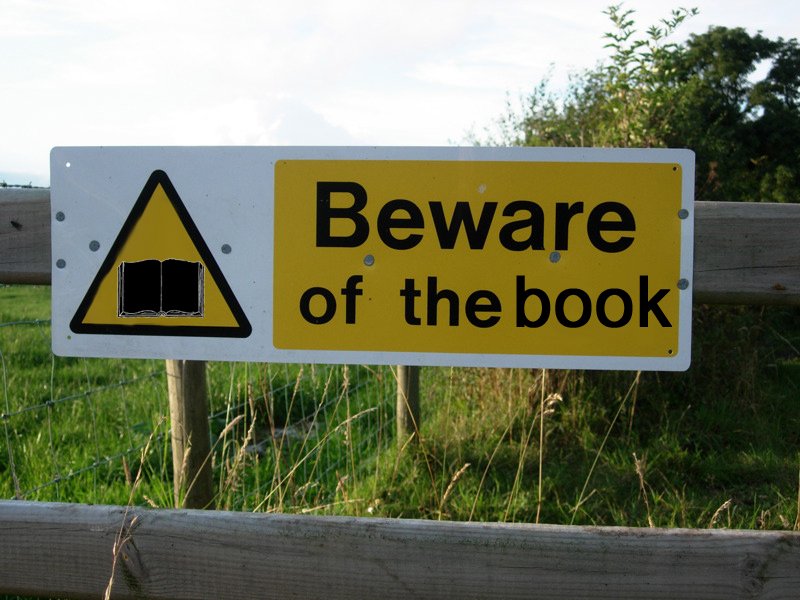 Photography by Florian B.

Egyptian Writer and Journalist Sentenced to Two Years in Prison

CAIRO—Egyptian writer and novelist Ahmed Naji was sentenced to two years in prison on Saturday after publishing "obscene sexual content" from a chapter in his novel, The Guide for Using Life, in August 2014 in a weekly literary magazine belonging to state-owned Akhbar Al-Youm.

Naje was taken to prison after the court issued its decision, Ahmed Farouk, the head of the Boulaq Aboulela prosecution, told Aswat Masriya.

The magazine’s Editor-in-chief Tarek al-Taher, who was also charged in this case, was only fined EGP 10,000.

Last January, a Cairo misdemeanor court acquitted both Naji and Taher of the charges. Prosecutors, however, appealed the court’s decision.

There remains one final window for appeal before Egypt's highest court, the Court of Cassation.

Prosecutors previously said Naji published "written material containing lust," adding that he let his mind and pen be used for "malicious" purposes in "violation of the sanctity of public morals".

In the past months, there have been a string of cases where journalists were reportedly detained and questioned by Egyptian authorities. This includes Egyptian journalist Ismail Alexandrani, who faces charges of joining an illegal group, spreading rumors and disturbing public peace.

Egypt was ranked 158 out of 180 countries in the 2015 World Press Freedom Index published by Reporters Without Borders, an international watchdog group.

The Association for Freedom of Thought and Expression (AFTE) also documented 366 violations against journalists and media personnel between late June and December 2015 compared to 172 cases in the first half of the year, marking a 112% increase. The violations included preventing coverage, illegal detention, obstruction and the confiscation or breaking of equipment, as well as deleting material from equipment.