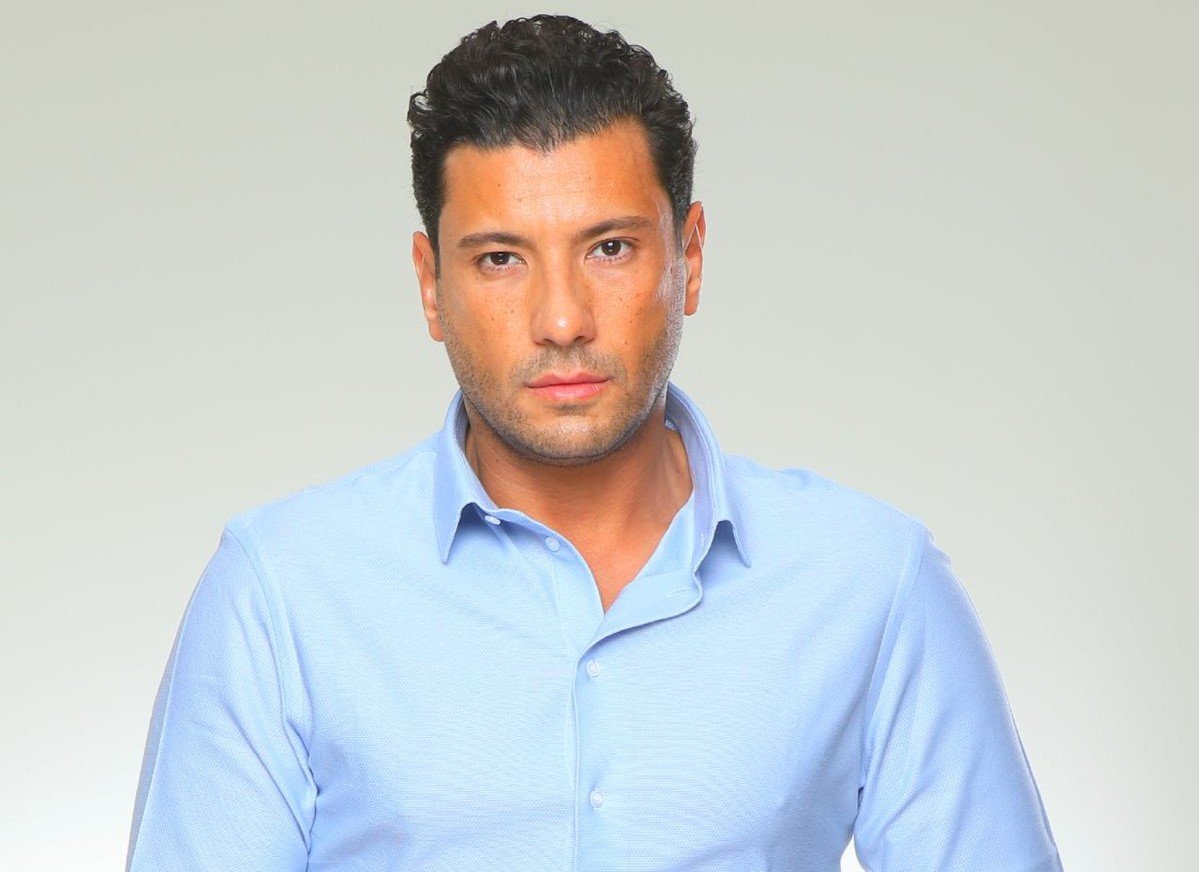 Jail Sentence for Controversial TV Host Reduced to One Year

CAIRO—An Egyptian appeals court reduced the sentence of controversial religious researcher and television host Islam al-Beheiry from five years to one for contempt of religion yesterday.

The court accepted Beheiry's appeal, despite the dismissal of an earlier appeal attempt in October. Last May, he was sentenced in absentia to five years with labor.

Several hashtags carrying Beheiry's name have been launched on Twitter and are being used by both supporters and critics.

Beheiry stirred controversy with his show especially after Al-Azhar, Sunni Islam's foremost religious institution, accused him of broadcasting ideas that strike at the "the fundamentals of religion."

A lawsuit was filed against him by a lawyer who said that the content of Beheiry's show, "With Islam", was in clear contempt of the Islamic faith.

Beheiry, who describes himself as an Islamic researcher, said that he is contributing towards renewing Egypt's religious discourse and protecting the country's Islamic heritage from extremist interpretations.

Those found guilty of contempt of religion may be sentenced to between six months and five years in prison and fined EGP 500 to 1,000.

Citing two articles in Egyptian law, the Arabic Network for Human Rights Information said in January 2014 that "anyone could be presented to court" for publishing an article, images or any material on any of the divine religions if the opinion expressed is different from that of the ruling faction.

The organization added that there are no "objective criteria to define" when published material is considered in contempt of religion and when it is considered just an opinion.