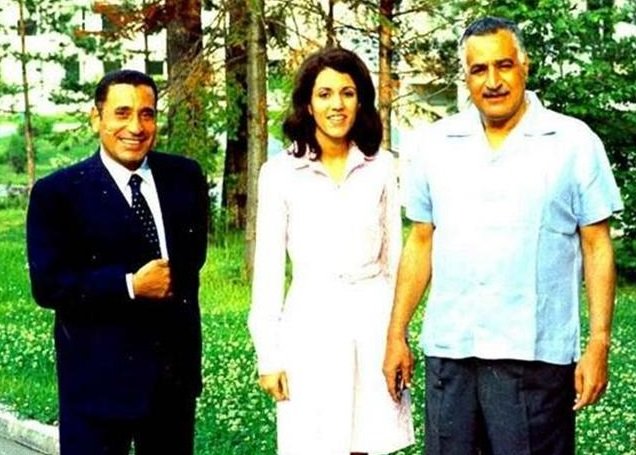 Known for his close relationship with former president Gamal Abdel Nasser, Heikal served both as minister of national guidance and as editor-in-chief of state-owned Al-Ahram newspaper during Nasser's era.

Born in 1923 in a village in Qalyubia, Heikal began his journalistic career in 1942 when he became a reporter at the Egyptian Gazette. He later joined Rosal Yussef, Akher Sa'a (an Arabic-language weekly) and Al-Akhbar.

As a commentator on local, regional and international politics, Heikal frequently appeared on local and regional television. He also hosted a series of lectures entitled Ma'a Heikal (With Heikal), which was broadcast on the Qatari television network al-Jazeera.

Living throughout the eras of successive Egyptian presidents, Heikal was a critic of both Anwar Sadat and Hosni Mubarak on several occasions, and strongly supported former president Mohamed Mursi's ouster in July 2013. He supported the candidacy of current Egyptian President Abdel Fattah al-Sisi.

Heikal was among those arrested right before Sadat's assassination amid a crackdown on opponents of the Camp David Accords signed between Egypt and Israel in 1979. He was released a few months later by Mubarak.