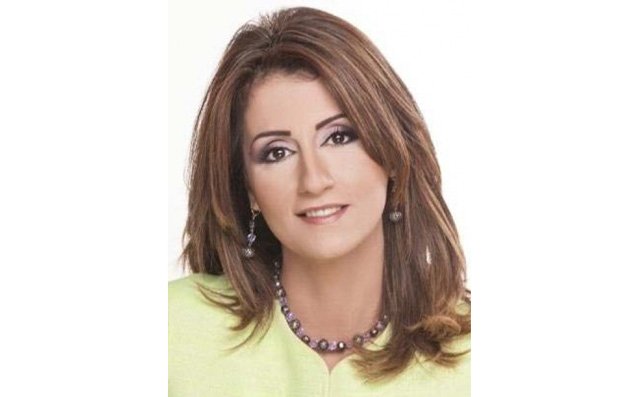 CAIRO—Lebanese broadcast journalist and TV host Liliane Daoud was arrested mere hours after she ended her contract with the channel ONTV, according to her lawyer Zyad al-Eliemy.

ONTV is currently owned by an Egyptian media company belonging to businessman Ahmed Abu Hashima. It was previously owned by renowned business tycoon Naguib Sawiris, who sold it to Abu Hashima last May.

According to Eliemy, Daoud was met with eight police officers upon returning to her Cairo home today. When she arrived, they promptly led her out of the house to be deported.

Dauod announced earlier today that after five years, her contract with ONTV channel would be ending. She is known for hosting the talk show “Al-Soura Al-Kamila”—The Complete Picture.

Dauod was married to Egyptian journalist Khaled el-Berry for six years before getting a divorce. Although her deportation was passed off as a consequence of illegal residency, el-Berry claims that Dauod’s status as the former wife and current mother of Egyptians grants her legal residency in Egypt.

In a post to Facebook, Berry wrote that he witnessed Dauod's arrest firsthand when he was picking up his daughter from her home. He contended that the officers refused to let Daoud contact her lawyer or the Lebanese embassy and that she was only permitted to bring her wallet.

So far, Daoud’s lawyer maintains that her whereabouts are unknown.