Home / Books & Reviews / REVIEW | Islam for Journalists (And Everyone Else) 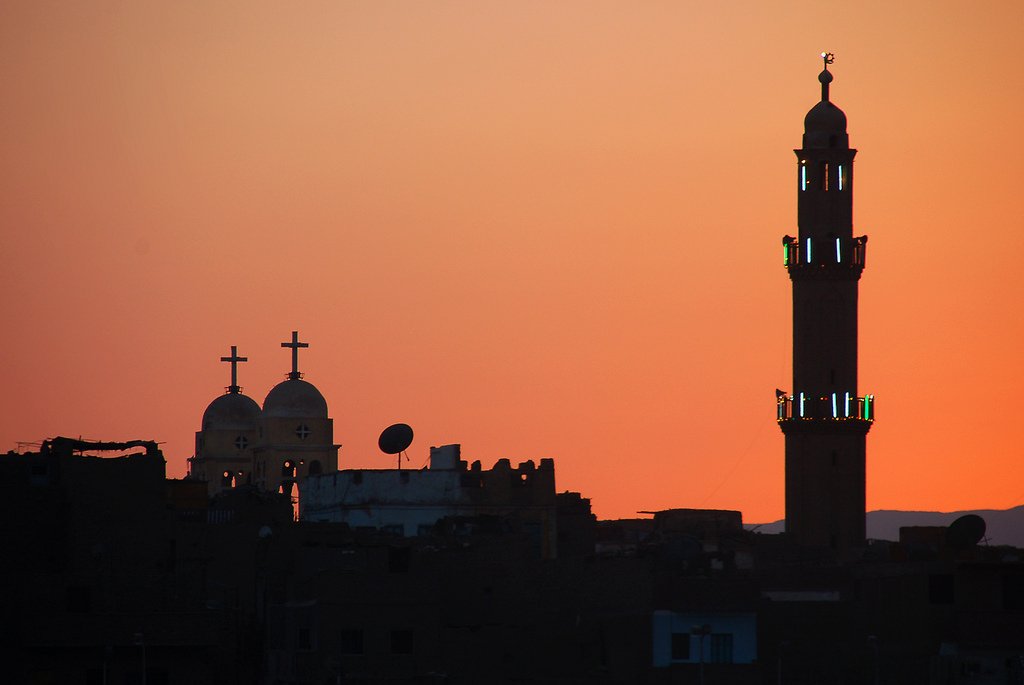 REVIEW | Islam for Journalists (And Everyone Else)

Most American journalists probably know little about covering Islam accurately, fairly, ethically and contextually amid rising levels of xenophobia, hate speech and “fake news” in the U.S., but help is on the way. 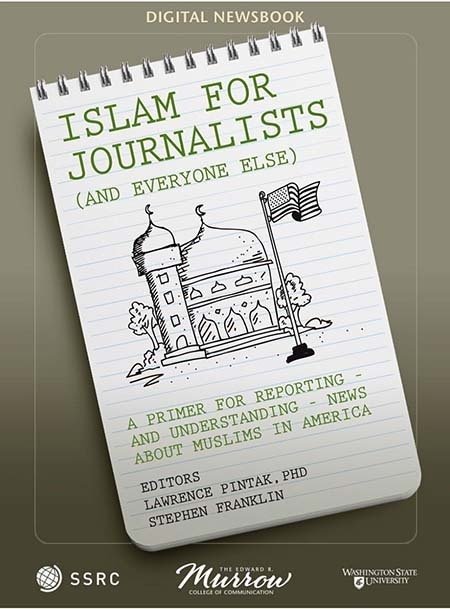