Obsessing over Jihadi Otherness: Radicalism’s Evolution and the Failure of the Post-Colonial Arab State 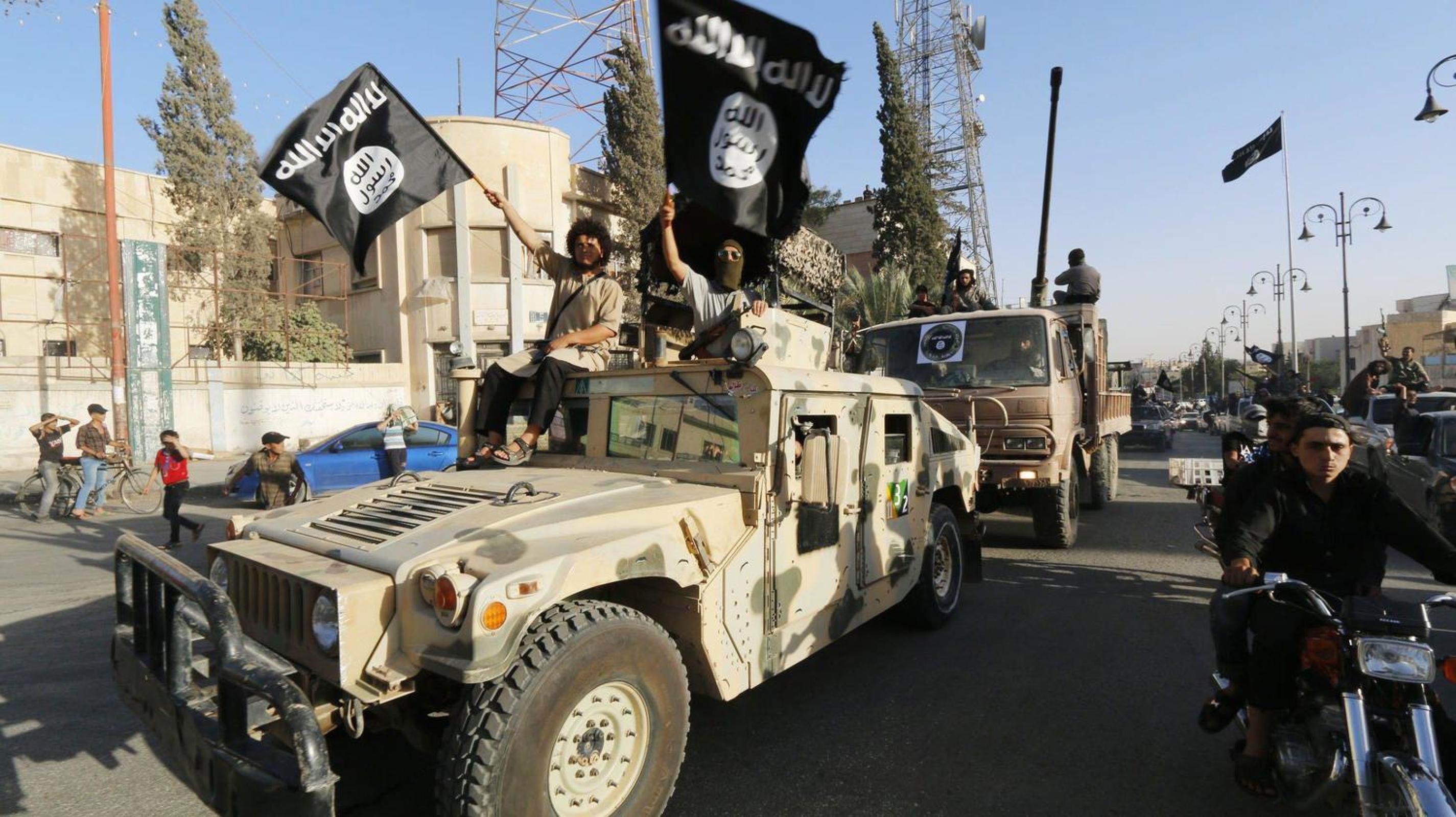 The rise of the Islamic State group (which will be referred to as ISIS), from the perspective of those in the Middle East drawn to it, rather than Europe where the French scholar Olivier Roy has proposed the idea of the “Islamization of radicalism,” can be discussed within the framework of a number of deeper phenomena in Arab societies since the mid-twentieth century.

END_OF_DOCUMENT_TOKEN_TO_BE_REPLACED 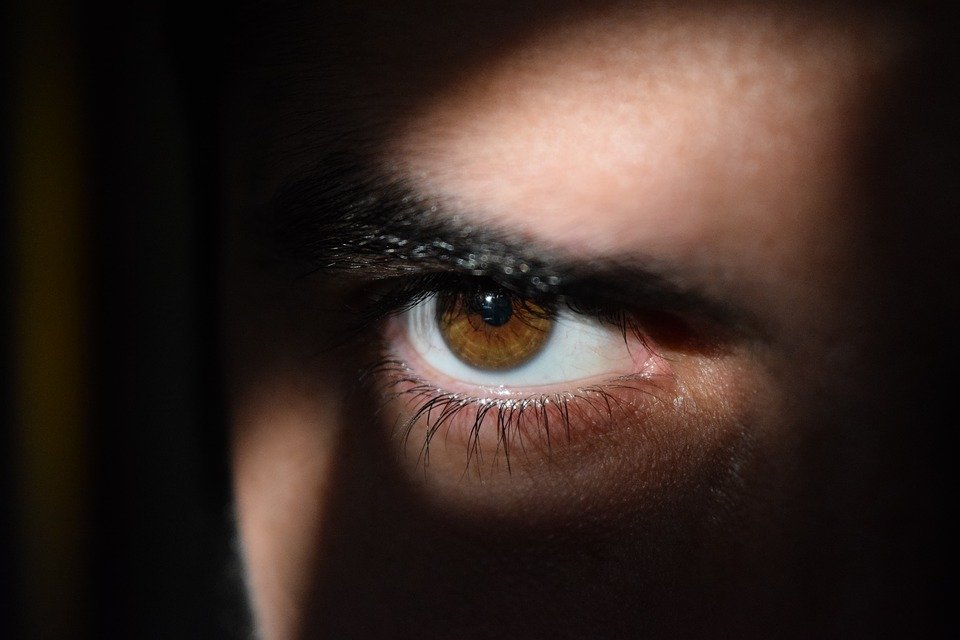 Ronnie Close, an academic and assistant professor at the American University in Cairo, welcomes the volume into the discourse on visual content. He contextualizes the scholarly work by providing information on related fields, and he assesses the compilation's overall cohesion.

END_OF_DOCUMENT_TOKEN_TO_BE_REPLACED

Protect your borders – one critical lesson of the Syrian war that Saudi Arabia is taking close to heart. The Syrian regime proved lethally effective in the art of crushing internal dissent. Its use of informal militias among multiple agencies of security and military, its Arab nationalist propaganda, the projection …