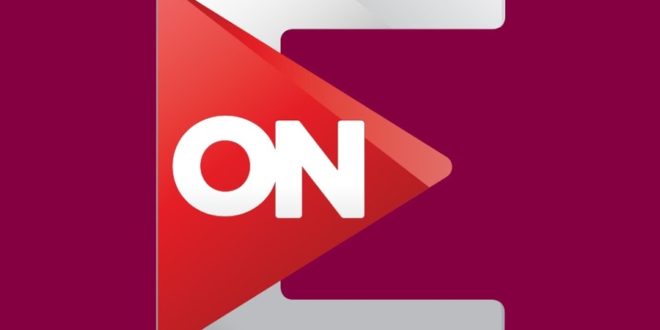 Launched in 2009 by Egyptian billionaire Naguib Sawiris and owned by parent-company Hawa Ltd, the Arabic-language ONTV network has adopted a politically liberal stance and, in addition to its popular Ramadan serials, hosts two of the most-watched talk shows in Egypt. The station positions itself on its website as the only politically independent Egyptian television station.

Knowledge and Social Change: Impact of 40 Years of Health and Population Communication in Egypt 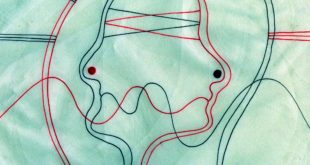