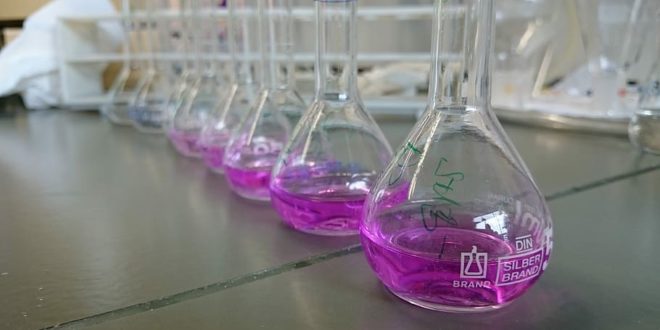 Science journalism in the Arab world has passed through many ups and downs; this has been particularly true for the better part of the last decade. Science journalists and editors were initially optimistic that the opening of the media landscape ushered in by the uprisings of 2011 would provide the specialized field of science journalism with a badly needed renaissance.

In many ways, the barriers inhibiting the growth and quality of science journalism in the region are similar to those faced elsewhere. The changes in consumption habits and shifts to digital media that have devastated legacy media institutions and forced many to substantially cut science reporting have also negatively impacted some of the most trusted sources of science reporting in the region. However, in many cases, the challenges facing science journalism in the region are unique to the Arab world, or at least manifest differently. The sociocultural, economic, and political contexts within which Arab science journalists operate have a sizable impact on what gets communicated and how. Religious and cultural particularities render certain topics taboo, a fact that lends to the dissemination of inaccurate information in some cases, and an absence of coverage in others. Self-censorship, an issue that plagues the media in many parts of the region, is also an issue with science reporting, and often leads to a lack of critical analysis or simple regurgitation of information provided by official sources.

In nearly all Arab states, economic constraints and resource prioritization have resulted in relatively little national spending on scientific research. This has meant minimal innovation and progress from Arab scientists working from within the region, and in turn, little in terms of regional stories to cover. There are exceptions, however, most notably in Saudi Arabia, where an effort to modernize and diversify the country’s economy has included substantial investment in scientific research from the country’s academic institutions.

Within the region, there is massive variability in terms of quantity, quality, and resources dedicated to science journalism, and science communication more broadly. A forthcoming study to be published by the American University in Cairo found massive variability in both the consumption patterns and availability of science journalism in Tunisia, Saudi Arabia, and Egypt. These inconsistencies are attributable to several social and structural factors, including sociocultural context, language, education, training, and national and regional media dynamics.

Indeed, proper training of journalists and editors is one of the most notable issues negatively impacting science coverage in the region, with non-specialized reporters often covering complex scientific topics and the complete absence of any post-secondary programs dedicated to science journalism in Arabic.

As the regional media landscape has evolved, more science communicators have taken to social media, particularly YouTube. Their presence and popularity are notable indicators of an appetite for science related content, particularly among the young Arab population. However, while this new medium has to some extent helped fill a void, it also has some notable limitations. The lack of oversight on social media platforms allows for the dissemination of content that is often not reviewed or crosschecked by experts in the field, a fact that may only exacerbate the spread of false or biased information.

Recognizing the challenges facing Arab science journalism and science communication in general, the American University in Cairo has undertaken a science journalism initiative as part of the university’s celebration of its centennial. This initiative is a collaboration between Arab Media & Society’s publisher, the Kamal Adham Center for Television and Digital Journalism and the office of the Associate Provost for Research, Innovation and Creativity. This special issue of Arab Media & Society on “Media & Science” is one component of the multi-pronged initiative, which also includes the introduction of courses in science journalism and the Arab Science Journalism Forum, held March 8-9, 2020 at the University’s New Cairo campus.

Media, with its ubiquity in the digital age and as a purveyor of information, plays …