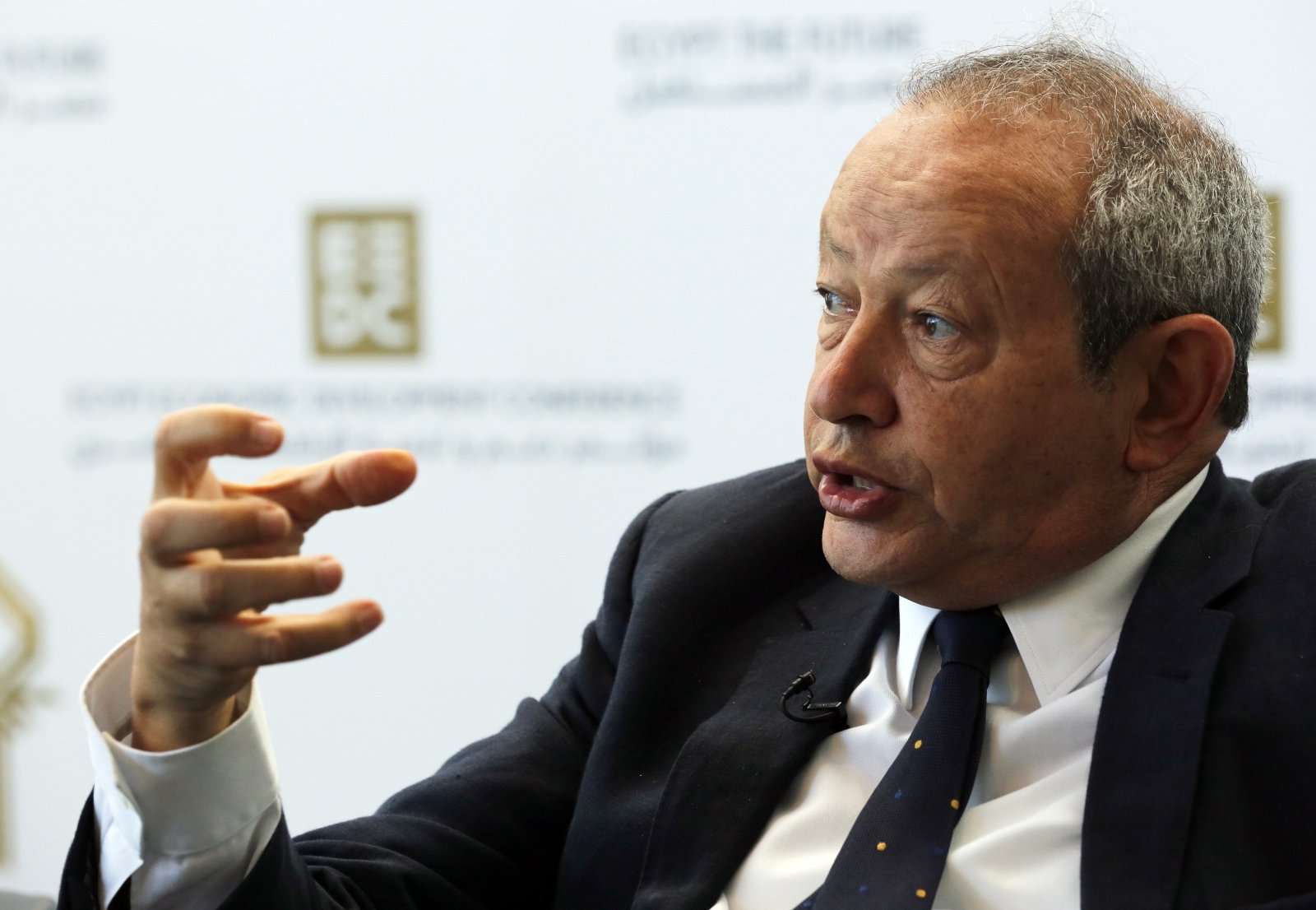 CAIRO—Renowned tycoon Naguib Sawiris has sold the company that owns the television channel ONTV. According to a spokesperson today, Egyptian Media Company bought the company.

Both men boast strong credentials. Abu Hashima is the Managing Director and Vice Chairman of FE Steel and also serves as CEO of Egyptian Steel Group, which he co-founded in 2010. Sawiris, on the other hand, is the Chairman of Weather Investments’ parent company and of Orascom Telecom Media and Technology Holding S.A.E. He founded the Free Egyptians Party after the 2011 uprising that toppled former president Hosni Mubarak. Abu Hashima and Sawiris both supported President Abdel Fattah al-Sisi during the presidential elections in 2014.

Neither party would comment on the monetary value of the deal.

The exchange fits "in the context of the company's strategy to pump large investments in the Egyptian media sector to restore Egypt's leadership," according to the official statement. Abu Hashima was also quoted saying that the importance of the channel's acquisition is “in recognition of the role played by the Egyptian media." Egyptian Media Company claims that the exciting deal is just the "first step" in many media-related projects that will soon be announced.

A version of this article was originally published in Aswat M1asriya.