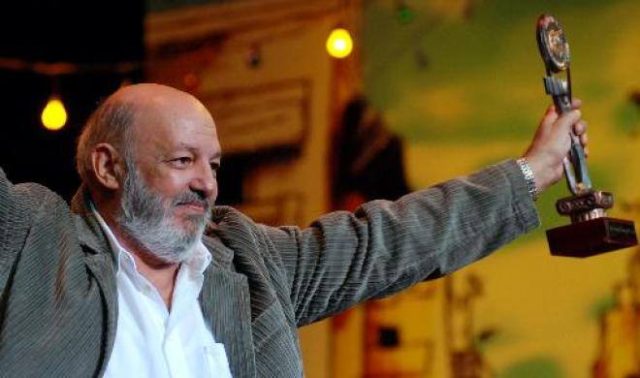 Khan was one of Egypt’s most prolific filmmakers. Accompanied by greats like Daoud Abdel Sayed, Yousri Nasrallah, and Atef Tayeb, he changed the face of Egyptian cinema in the 1980s with the expansion of neo-realism. Khan was born in 1942 in Cairo and lived his early life in Egypt with his Egyptian mother and Pakistani father. After high school, he traveled to London to study cinema at the London International Film School. As the son of a non-Egyptian father, Khan was denied Egyptian citizenship for most of his life. However, the laws governing nationality were eventually modified and Khan was granted Egyptian citizenship in 2014.

Khan was determined to document Cairo life directly. He crafted character-driven stories that examined the political struggles and social conflicts, focusing especially on the oppression of Egyptian women. Among his most known and acclaimed films are El Harreef (The Street Player, 1984); Zawgat Ragol Mohem (The Wife of an Important Man, 1987), and Ahlam Hind wa Camilia (Dreams of Hind and Camilia, 1988). Each of these was included in the 100 Greatest Arab Films of All Time list at the Dubai International Film Festival in 2013.

Khan continued to make influential films throughout his life. His controversial latest work, “Before the Summer Crowds,” screened at the 12th Dubai International Film Festival in December 2015 and was released in 2016.