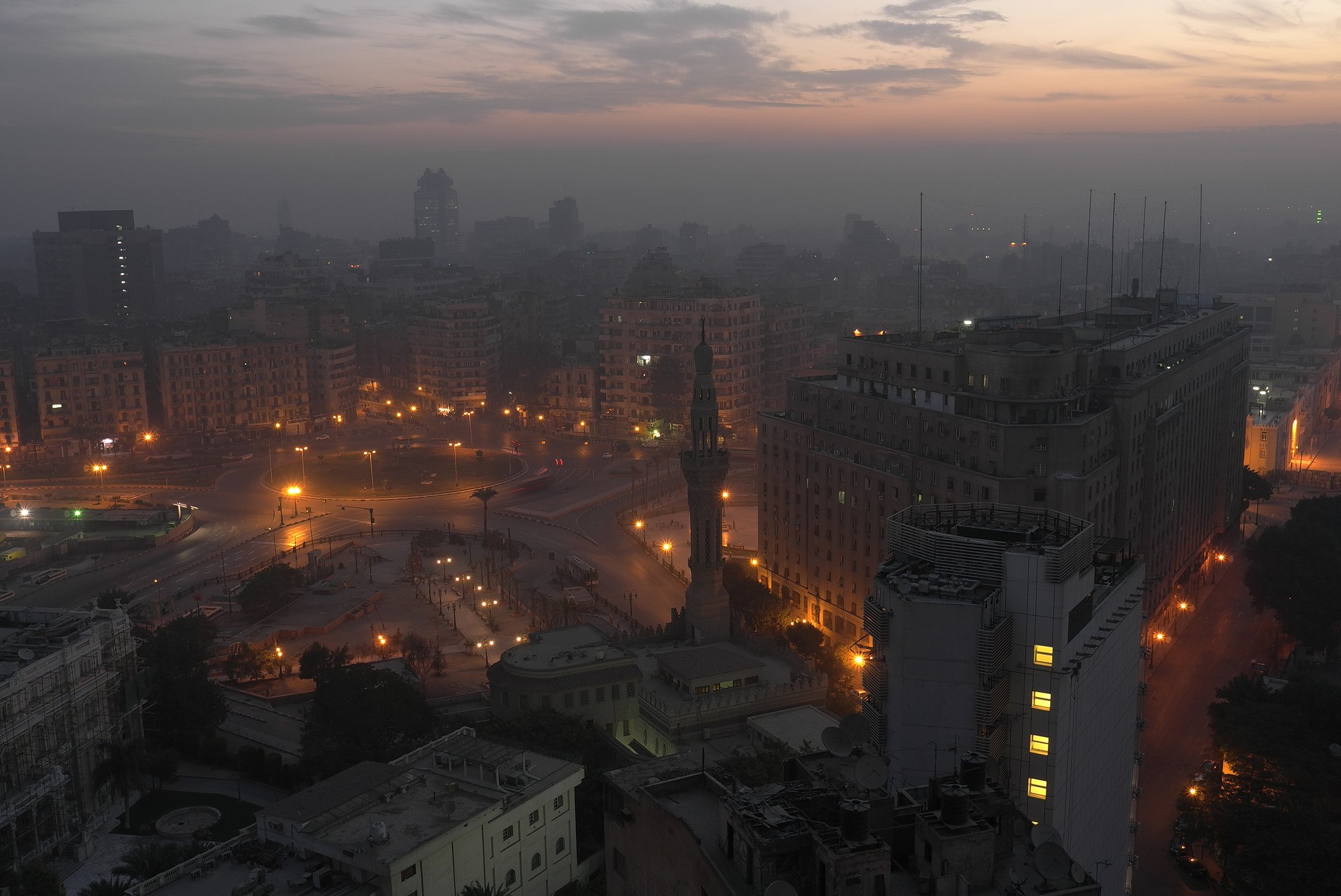 CAIRO—Egyptian prosecutors are looking into a complaint filed against an actor and a correspondent for a TV comedy show over a video in which they played a prank on policemen, the head of Qasr al-Nil Prosecution told Aswat Masriya on Tuesday.

The two young men, Ahmed Malek and Shady Abu Zaid, posted a video on Monday which marked the fifth anniversary of the Jan. 25 uprising as well as Egypt's national police day, where they were seen inflating "condoms" as balloons and giving them to policemen tasked with securing Tahrir Square.

On the balloons, they wrote a message that read "From Egypt's youth to police on January 25."

The 2011 uprising led to the overthrow of then-President Hosni Mubarak, who had remained in power for about 30 years before hundreds of thousands took to the streets against his rule.

Haitham Muftah, one of the police officers in charge of securing Tahrir Square on the uprising’s anniversary, filed a complaint with Qasr al-Nil prosecution against the two young men and accused them of incitement against policemen. The whereabouts of Abu Zaid and Malek is unknown.

Abu Zaid's sister Roula posted a Facebook status on his behalf stating that the video was part of a satirical show published through social media networks and it is not the first of its kind to deal with social issues in a comic manner.

The post added that the video did not provide any content criminalized by law, did not "slander" any person or entity and did not "incite violence or discrimination between citizens."

Shady Abu Zaid also said in the post attributed to him that the constitution protects the freedom of creativity and compels state agencies to protect it.

Article (67) of the constitution reads, "freedom of artistic and literary creativity is guaranteed. The State shall encourage arts and literature, sponsor creative artists and writers and protect their productions, and provide the means necessary for achieving this end."

The post criticized the state, saying it "deals with creators as if they were the weakest link that is easy to threaten, jail and even torture. None of the honorable citizens or the state moved against the inflammatory calls against me."

On the day the video went viral on social media, Abu Zaid said in another Facebook post, "As long as there are no demonstrations or an opposition voice. We will keep on making fun of you. Even when we are dying, we will die making fun of you. We hope you have enjoyed it with us."

Abu Zaid is a correspondent for the satirical TV program "Abla Fahita" which features a fictional puppet character that pokes fun at social and political events in Egypt.

The program distanced itself from Abu Zaid's video on Tuesday in a Facebook post condemning the video and asserting that he "does not represent" the production company or the show.

For his part, Malek, said in a Facebook post on Tuesday morning that he "sincerely apologizes," adding that the video posted on the internet contained "violations" and that he did not expect it to be shared outside his friends' circle.  However, "this is not a justification for the mistake."

He added that he is "a 20 year old and sometimes, at this age, reckless ideas precede rational thinking.”

“The whole situation stemmed out of disappointment resulting from an inability to express the opinion that my whole generation is feeling these days," he said, adding that the incident will be used against revolutionaries and he cannot blame anyone expect himself.

The fifth anniversary of the 2011 uprising was largely quiet compared to previous years.