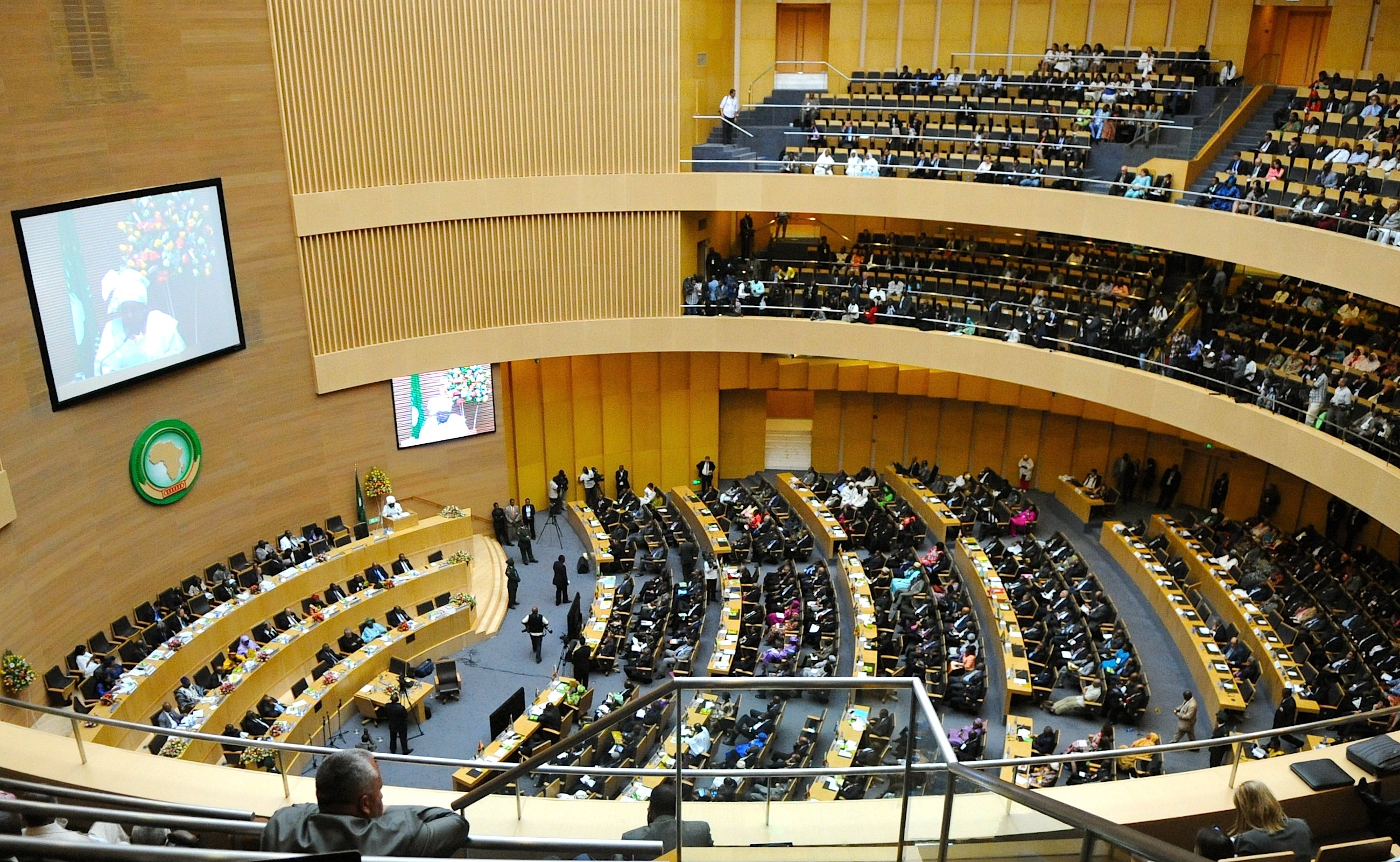 RABAT—The 28th Summit of the African Union (AU) ended with a decision to welcome Morocco back to the pan-African body, a return that has been widely reported by international news outlets.
The decision comes after Morocco submitted an official request to “accede to the African Union (AUC) Constitutive Act” in September 2016 to pave the way for gaining the AU membership.
The Agence France-Presse (AFP) stated that the historic return of Morocco to the AU has been achieved “despite stiff resistance from some member states over the status of Western Sahara.”
But AFP noted that such resistance mattered very little against “an intense diplomatic campaign”, stating that “Rabat won its bet.”
For The Wall Street Journal, it described such step as the return of Morocco to its “institutional family.”
The US media outlet also applauded Morocco’s cooperation with the United States in “a fight against terror,” stating how the North African kingdom marked its emergence as a “significant economic and political power” in Africa, enjoying a notable international stature.
Reuters also pointed out that this development is “bringing one of Africa’s largest economies [Morocco] into the fold and raising hopes of a softening of one of its thorniest territorial disputes.”
“Readmission to the AU should smooth Morocco’s entry into fast-growing African economies to the south and help reduce its reliance on stagnant European markets to the north”, Reuters said.
Le Monde Afrique—a French newspaper—said it represents a “victory to the kingdom.”
In 1984, Morocco decided to leave the Organization of African Unity—the AU’s predecessor—after the latter gave recognition to the independence of Western Sahara, a disputed territory in the North Africa’s Maghreb region that is controlled by Morocco.
Following the end of the recently-held AU summit, Lamine Baali—the ambassador of Western Sahara to Ethiopia and the AU—noted that Morocco joined the AU based on “an understanding that Western Sahara will remain in the AU.”
"All the debates were focused on [the issue] that Morocco should respect the internationally recognized border of Western Sahara", Baali was quoted as saying by Al-Jazeera’s English news website.
Nevertheless, Nasser Bourita—the Moroccan deputy foreign minister—announced that his country will not change its position in regards to Western Sahara’s issue.
"Not only does Morocco not recognize - and will never recognize - this so-called entity, It will [also] redouble its efforts so the small minority of countries, particularly African, which recognize it, change their positions" Bourita said as he was interviewed by the Casablanca-based Le Desk website in the first week February.

A version of this article originally appeared in Morocco World News.