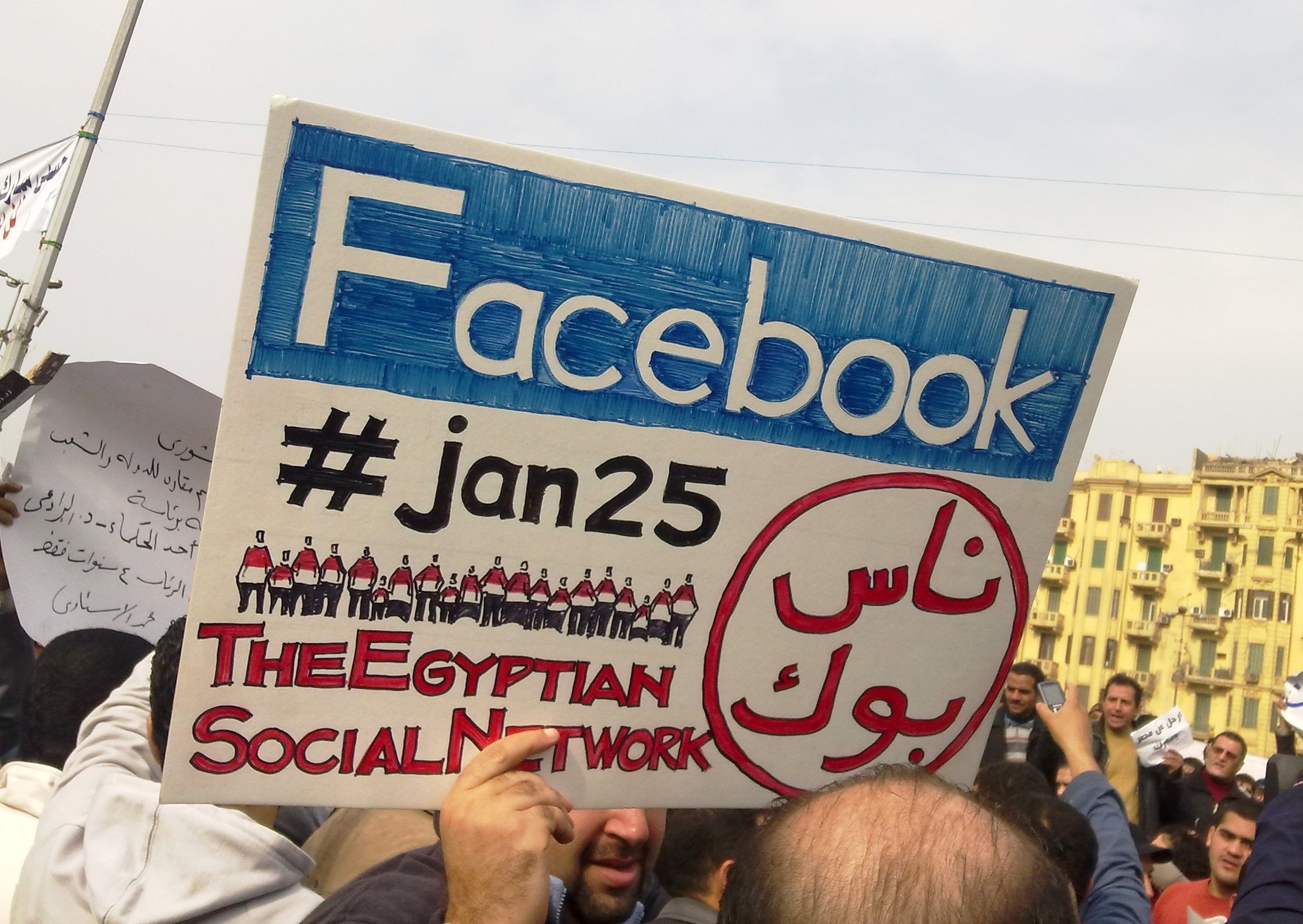 Jon Nordenson is based at the University of Oslo, where he also completed his PhD at the Center for Islamic and Middle East Studies. He has published in The Middle East Journal and Babylon – Nordic Journal for the Middle East and North Africa for which he won the Babylon Award for best contribution by a young researcher. He is a former board member for The Nordic Society for Middle East Studies.