Home / Books & Reviews / BOOK REVIEW | The News Media at War: The Clash of Western and Arab Networks in the Middle East 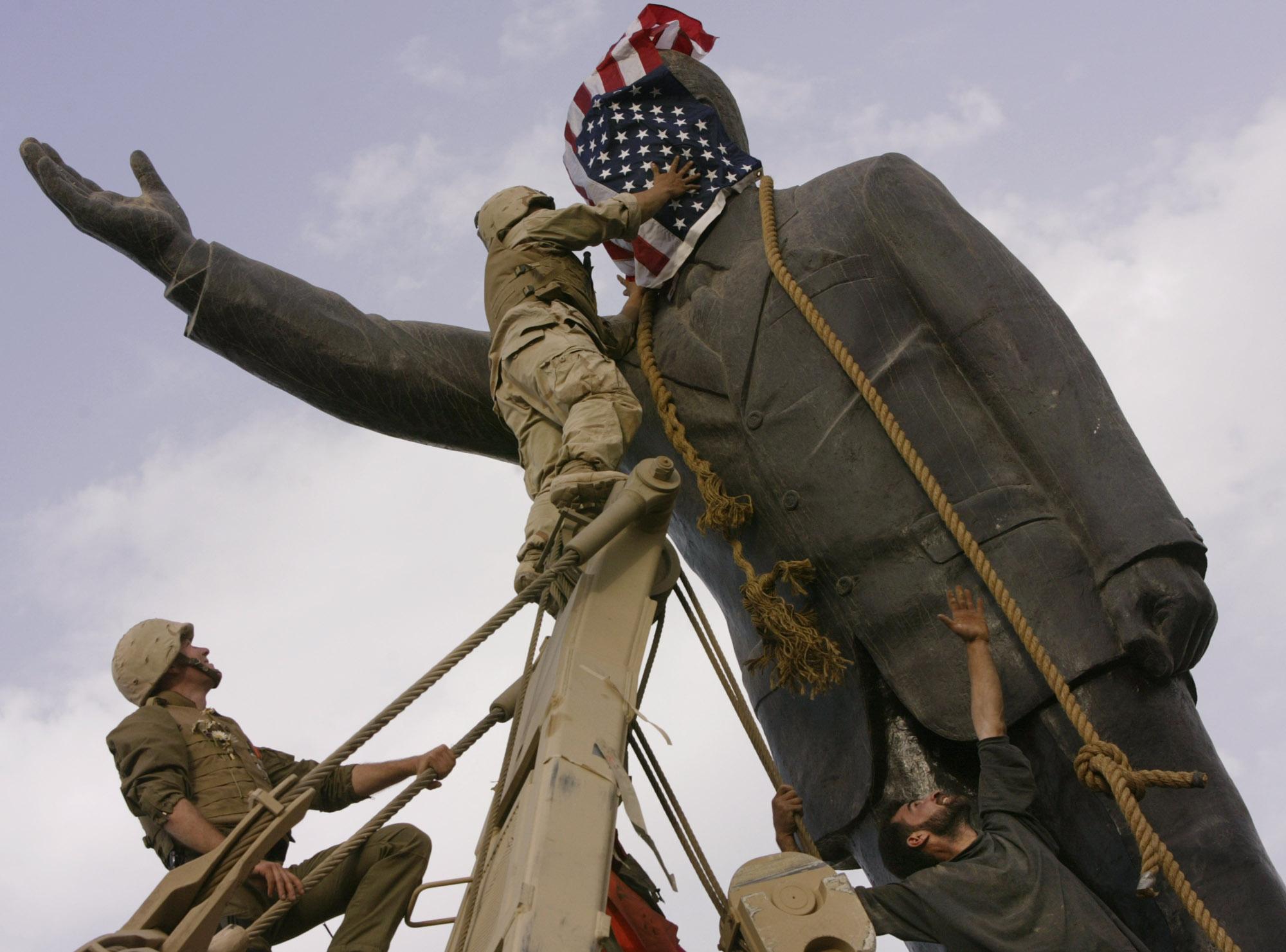 BOOK REVIEW | The News Media at War: The Clash of Western and Arab Networks in the Middle East

News organizations are tested in many ways during war. Journalists covering combat must be knowledgeable and possess courage and resilience. Executives must commit the necessary resources, financial and other, to ensure comprehensive coverage. Editors and producers must familiarize themselves with the political and cultural background of the conflict to ensure their audience is provided with more than just superficial reporting. 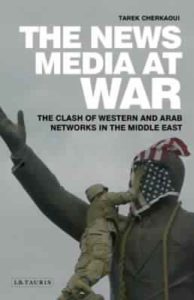 Philip Seib is a professor at the University of Southern California and is the author of Beyond the Front Lines, The Al Jazeera Effect, and many other books.

Film Review | Watching “Us” in the Middle East