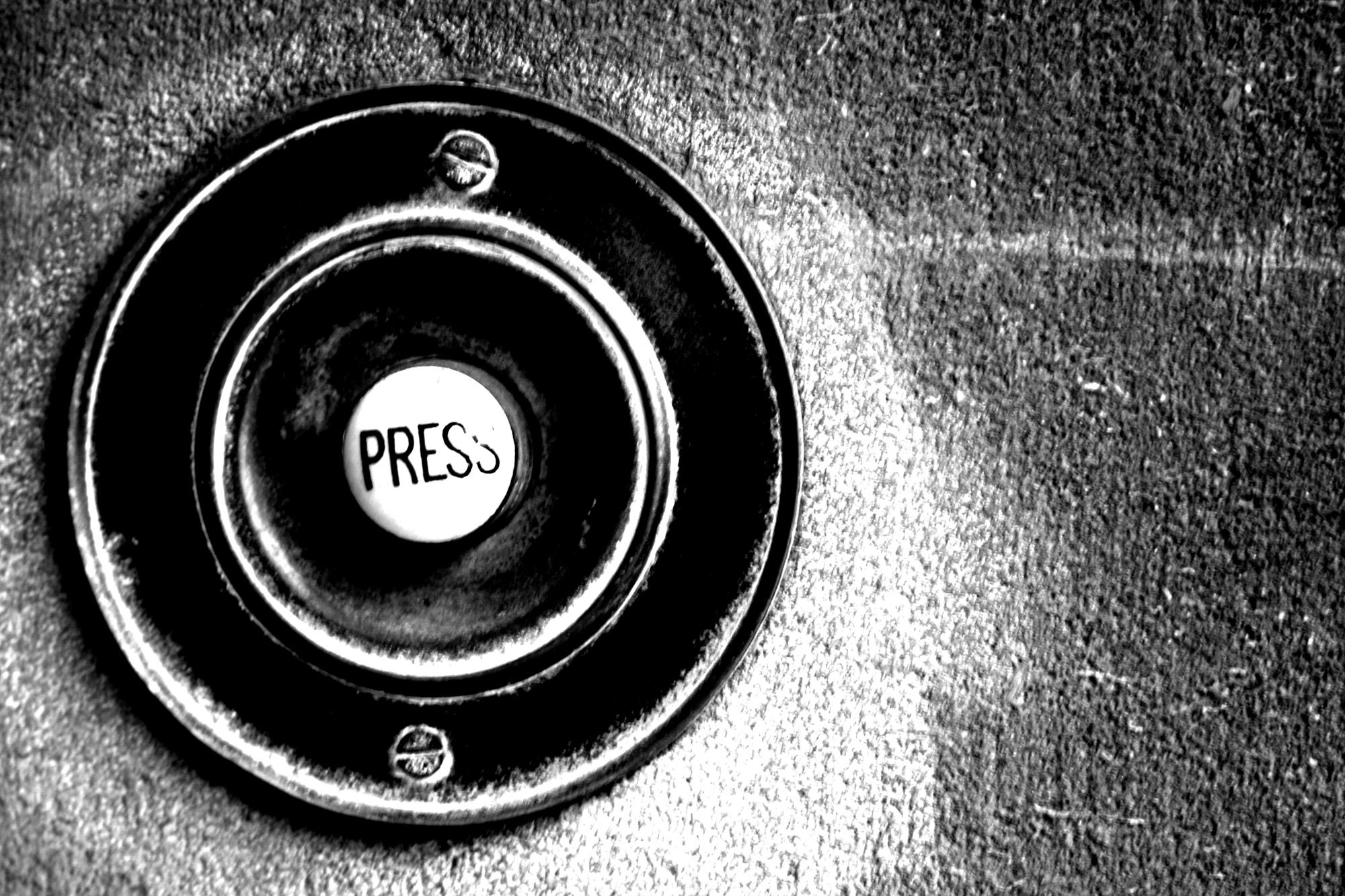 CAIRO—Egypt’s Minister of Planning and head of the National Committee for Press and Media Legislation, Ashraf al-Araby, announced the Cabinet’s approval of a new bill today. Although the Committee has spent less than two years working on it, the law has been a long time coming. It includes 230 articles that protect and regulate the work of the media.

In a press conference today, Al-Araby said that the Cabinet's approval is “an important step towards activating the articles of the constitution that guarantee the independence of press and media." Egypt's State Council will review the bill next. Subsequently, it will be sent to the House of Representatives. They have the power to create a supreme council for regulating the media and national commissions for governing the press more generally.

In what the Press Syndicate later described as “unprecedented,” security forces raided their building in Downtown Cairo earlier this month. The raid was orchestrated for the arrest of two journalists: Amr Badr and Mahmoud al-Sakka.In a contradictory statement, the Interior Ministry denied storming the building or using force to make the arrests. According to the Ministry, the journalists handed themselves in and the process took place within the line of the law.

The journalists, who were arrested on May 1, remain in custody. Prosecution extended their detention by 15 days last Saturday.Al-Sakka’s lawyer, Doaa Mostafa, shared the prosecution’s charges. The two journalists were initially accused of inciting protests, attempting to overthrow the regime, and broadcasting false news with the aim of disturbing public peace. However, the new charges relate more to their activity on social media and in the press.

Many other journalists are also being held in custody for publication charges. The list includes famous novelist Ahmed Naji, who received a two year prison sentence in February for the “obscene [and] sexual” content in a standalone chapter of his recent novel published in an August 2014 literary magazine.In April, Press Syndicate member and journalist Mohamed Ali Hassan faced a fine of EGP 500 and was sentenced in absentia to five years in prison for "broadcasting false news and inciting protest."

According to a 2015 assessment by Reporters Without Borders, Egypt ranks 158th for its press freedom out of the 180 countries considered. Meanwhile, the Committee to Protect Journalists (CPJ) said in December that Egypt was second only to China as the world’s worst jailer of journalists in 2015.