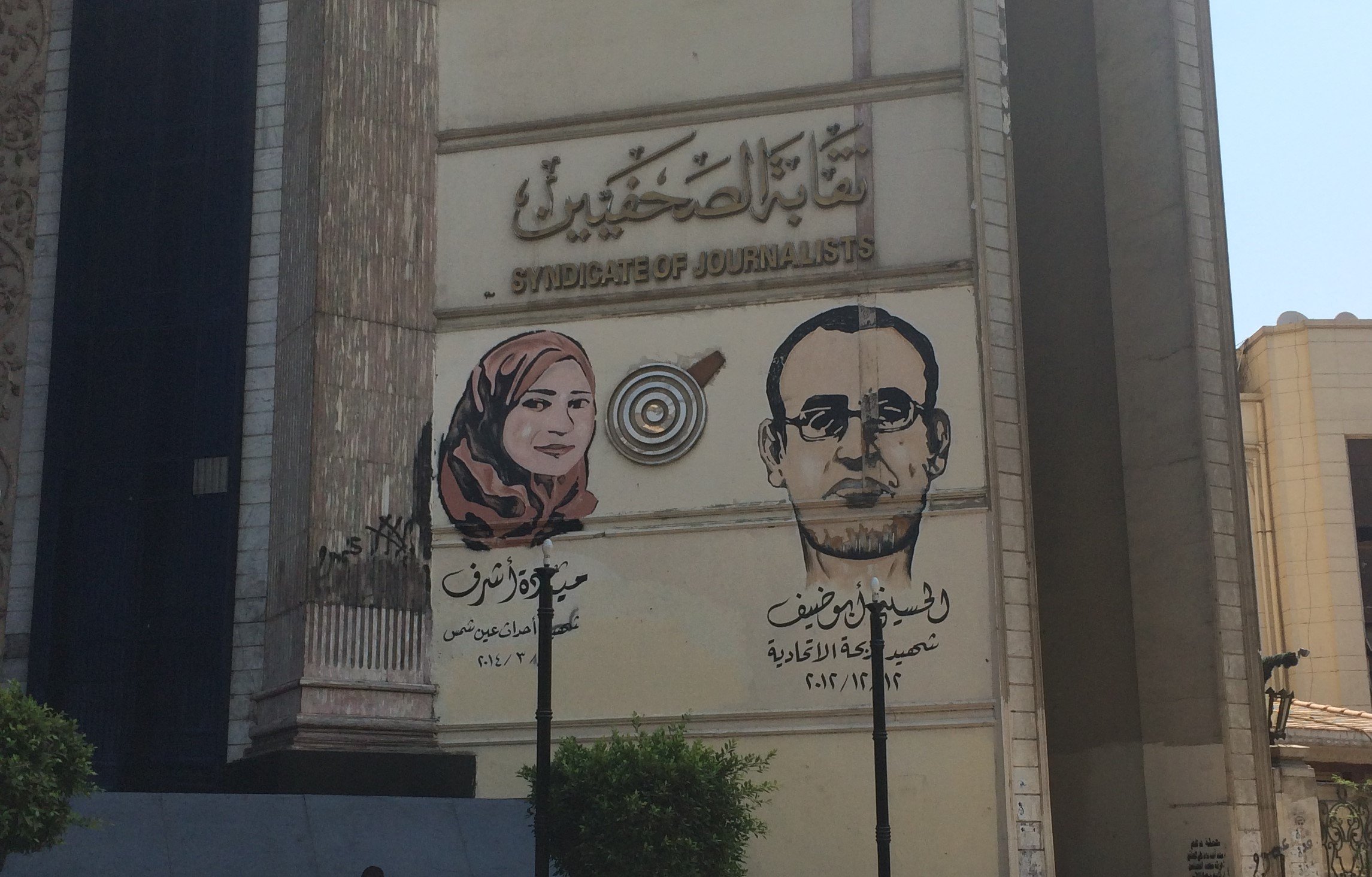 Cairo—Ali Abdel Aal said on Monday that a "problem" regarding 12 journalists that were prevented from entering the House of Representatives on Sunday has been resolved and that the reporters were able to proceed with their work.

The Journalists' Syndicate released a statement after the incident expressing its "dismay" that the journalists were kept from covering parliamentary activities, "especially after rumors that this was per security instructions."

The statement continued, "if this is true, it carries with it serious connotations on citizens' rights to know what is going on in their House of Representatives."

Abel Aal stated that they had been prevented because security was under the impression that the reporters were not members of the Journalists' Syndicate, MENA reported. He added, however, after a phone call with the president of the Syndicate, Yehia Qalash, it became clear that they are members and they were then allowed to enter.

Ahmed Saad el-din, the secretary general of the House, said that the incident was an "individual one," adding that it was "unacceptable." He added that the decision was not a parliamentarian one, but that it came after a decision from the parliament's police.

Earlier in the week, Abdel Aal said that parliamentary sessions are to remain off-air for 15 days until the representatives review the laws and presidential decrees made in the parliament’s absence. After this, live broadcasting will resume normally.

Egypt has been without a legislature since the Islamist dominated parliament was dissolved in 2012. Since then, the president held complete legislative powers.

The new parliament is expected to discuss and approve all the legislations passed by the president within 15 days of its commencement, according to article 156 of the 2014 Egyptian constitution.