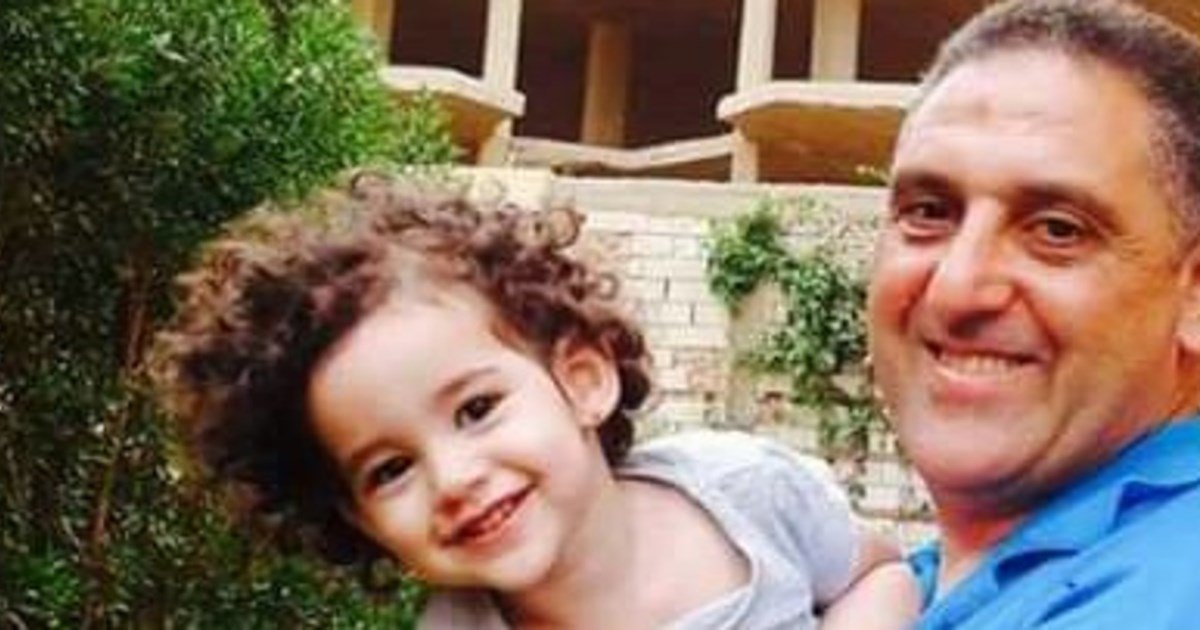 CAIRO—Dozens of public figures and organizations called for the "immediate release” of writer Hesham Gafaar today, marking the passing of 100 days since his arrest. Gaafar, Chairman of the Mada Foundation for Media Development and a member of the Press Syndicate, was taken into custody on October 21 when security forces raided the NGO's premises. Officials proceeded to his house afterwards and searched it. Amnesty International, among other human rights and media organizations, condemned the arrest as “unlawful.”

In a statement emailed to Aswat Masriya, more than 54 signatories said that they are "gravely concerned" with Gaafar’s "ongoing detention.” The letter condemned investigators' refusal "to provide defense lawyers with the case files, instead choosing to inform lawyers of developments in the case orally." Such tactics violated Gaafar's legal right to defense. According to the statement, Gaafar was also repeatedly denied access to medical care at the prison’s hospital. Due to a chronic illness, his health deteriorated without proper treatment. Gaafar has since been allowed medication.

16 human rights organizations—among them the Cairo Institute for Human Rights Studies and the Egyptian Initiative for Personal Rights—signed the statement. More than 40 public figures joined them as signatories, including renowned satirist Bassem Youssef and journalist Hossam Bahgat.

According to a lawyer who was previously involved in the case, Mohamed al-Baqer, Gaafar faces several charges: membership in a banned organization, accepting international funding in exchange for information, and "harming Egypt's national security."

Gaafar’s whereabouts and the allegations levied against him were unknown "until lawyers found him by coincidence" several days after the arrest, read the joint letter. Upon discovering Gaafar at the State Security prosecution, the lawyers saw that he "was without a lawyer in the preliminary interrogation.” In the following months, he was subjected to "solitary confinement for 50 days, with no reason given, and denied outdoor exercise breaks for 70 days."

According to the joint statement, “it was suggested” that the charges related to Article 78 of the Egyptian Penal Code. The controversial legislation stipulates the punishment for receiving foreign funding, allegations of which might have arisen from Gaafar’s work with the Mada Foundation. President Abdel Fattah al-Sisi amended the article article in September 2014 to expand its reach. If defendants are accused of receiving foreign funds with the purpose of “harming the state,” they may be sentenced to life in prison or death.

The signatories were "extremely troubled by the use of this article, which has been described by legal and rights experts as [being] characterized by vague and sweeping language." They expressed additional concern over this first application of the amended law, fearing that it may establish a precedent for cases against “academics, journalists, rights workers, researchers, and students." Gaafar’s imprisonment is a "clear assault on freedom of academic research," read the letter. Categorized as “information gathering" aimed at harming national interests, Mada’s research and training portends a dangerous trend that “clearly jeopardizes” researchers across fields. Gaafar's case poses a "threat to civil society organizations’ freedom to operate," leaving them "constantly under threat regardless of their legal status."

Top Egyptian officials have repeatedly denied that journalists in the country are being targeted because of their work. Al-Sisi denied the detention of journalists in cases related to publishing or press freedoms. In a September interview with CNN, he said: "we have unprecedented freedom of expression in Egypt. No one in Egypt can bar anyone working in media or journalism or on TV from expressing their views."