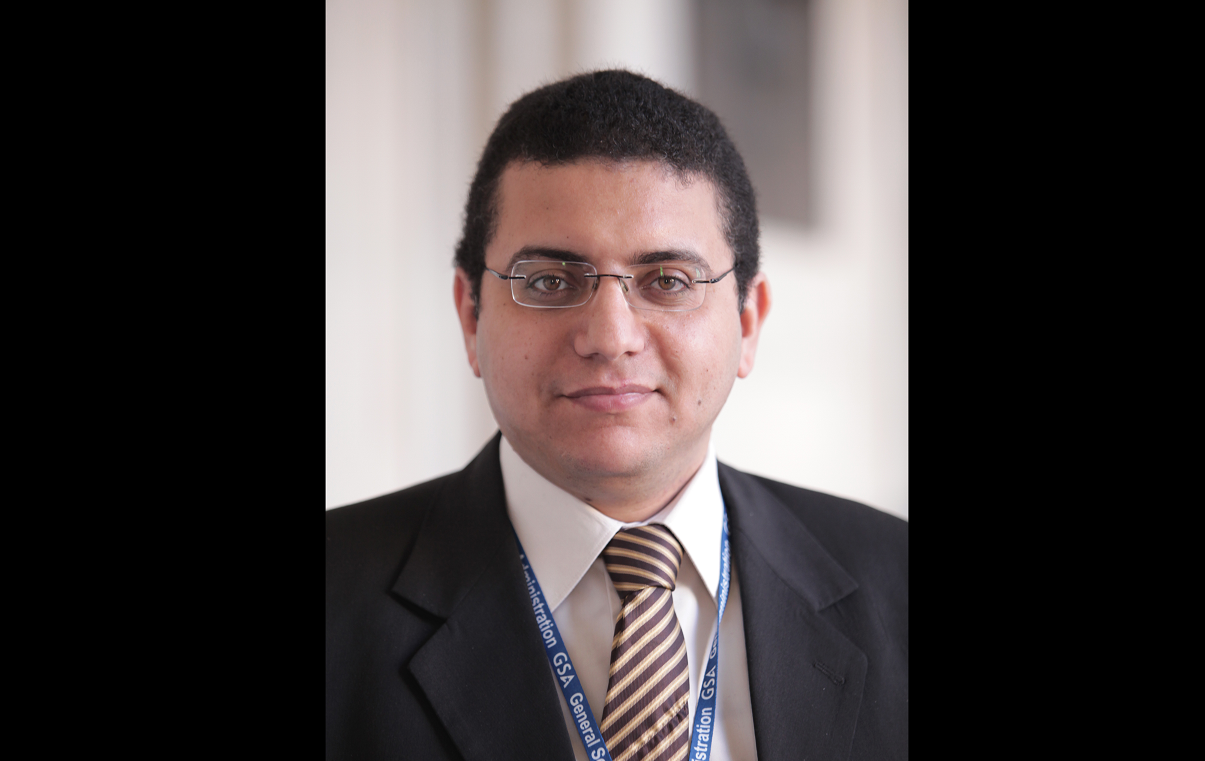 At the time of publishing, there was still no news on the results of the ongoing interrogation or whether Alexandrani will face charges. The state security prosecution is a branch of prosecution typically involved in cases that affect national security.

Alexandrani was arrested at Egypt's Hurghada airport on Sunday upon his return from a U.S. and Europe seminar tour where he was speaking.

Initially, his wife said on Twitter that he was stopped at the airport in a routine questioning, but as the hours passed she said she learned that Egypt's homeland security (also known as state security) had him arrested based on a report filed against him by the Egyptian embassy in Berlin.

Alexandrani was speaking at a conference titled "Deconstructing Islamist Terrorism in Egypt" organized by the German Council on Foreign Relations.

The Egypt-based human rights group the Arab Network for Human Rights Information demanded his urgent and unconditional release in a statement on Tuesday. The group believes his arrest "represents a continuation of the authorities’ persecution of journalists and opinion makers."

Already many on social media are calling for his release using the hashtag “freedom_for_Ismail_Alexandrani" to circulate the calls.

Political commentator and columnist Amr Hamzawy used the hashtag and said on Twitter, "you will not succeed in gagging mouths all the time. Freedom for everyone wronged and accountability for everyone involved in violating people's rights."

Outspoken satirist Bassem Youssef also said on Twitter that instead of serving Egyptians abroad, "our embassies" are "writing reports" against them "to have them arrested" when they return to Egypt.

Alexandarani, 32, wrote for the Lebanon-based Assafir Arabi (which translates into Arab Ambassador) among other titles, at the time of his arrest. The news service described him as one of their "most distinguished writers," in a short statement on his arrest.

He is also a researcher at the Paris-based Arab Reform Initiative and was the Visiting Arab Journalist Fellow at the Woodrow Wilson Center from February to July 2015, where he worked on a project titled, “The Security Policy in Sinai: US-Egyptian Common Interest or Postponed Expensive Bill?"

He volunteered as a researcher on Sinai affairs at the Egyptian Centre for Economic and Social Rights (ECESR) and is a Regan-Fascell Democracy Fellowship alumni.

In an opinion piece he wrote last month for Masr Alarabiya news website on Nov. 17, Alexandrani described the protests that unseated former president Mohamed Morsi in 2013 and his subsequent military ouster as a  "counter-revolution". The Egyptian state has insisted on describing these events as a "revolution".

In an article titled "The resumption of the revolution: Opponents line up in the face of the enemy", he describes the events of 2011 as a revolution, rather than an "uprising", outlining the polarization that ensued in Egyptian political circles following the June 30-July 3 events.

According to his blog, the multiple-award winning journalist and researcher has spoken about Sinai affairs in seminars across the world.

Several lawyers from the ECESR have accompanied Alexandrani to the interrogation.

His case is the most recent of a string on cases in the past two months where journalists are taken into custody by Egyptian authorities. In October, Hesham Gaafar, the chairman of Mada Foundation NGO, journalist Hossam el-Din el-Sayed and journalist Mahmoud Mostafa were arrested within less than a week in three separate incidents. The three are still in custody.

Last month, investigative journalist Hossam Bahgat was arrested and interrogated by the military prosecution, but was released two days later amid calls by local and international organizations, including the United Nations, to set him free immediately.

The New York-based Committee to Protect Journalists said in June that the state's imprisonment of journalists is at "an all-time high", citing at least 18 journalists behind bars in Egypt because of their work.

Yet, top Egyptian officials have repeatedly denied that journalists in the country are being targeted.

In September, President Abdel Fattah al-Sisi said in a CNN interview that, "we have unprecedented freedom of expression in Egypt. No one in Egypt can bar anyone working in media or journalism or on TV from expressing their views."