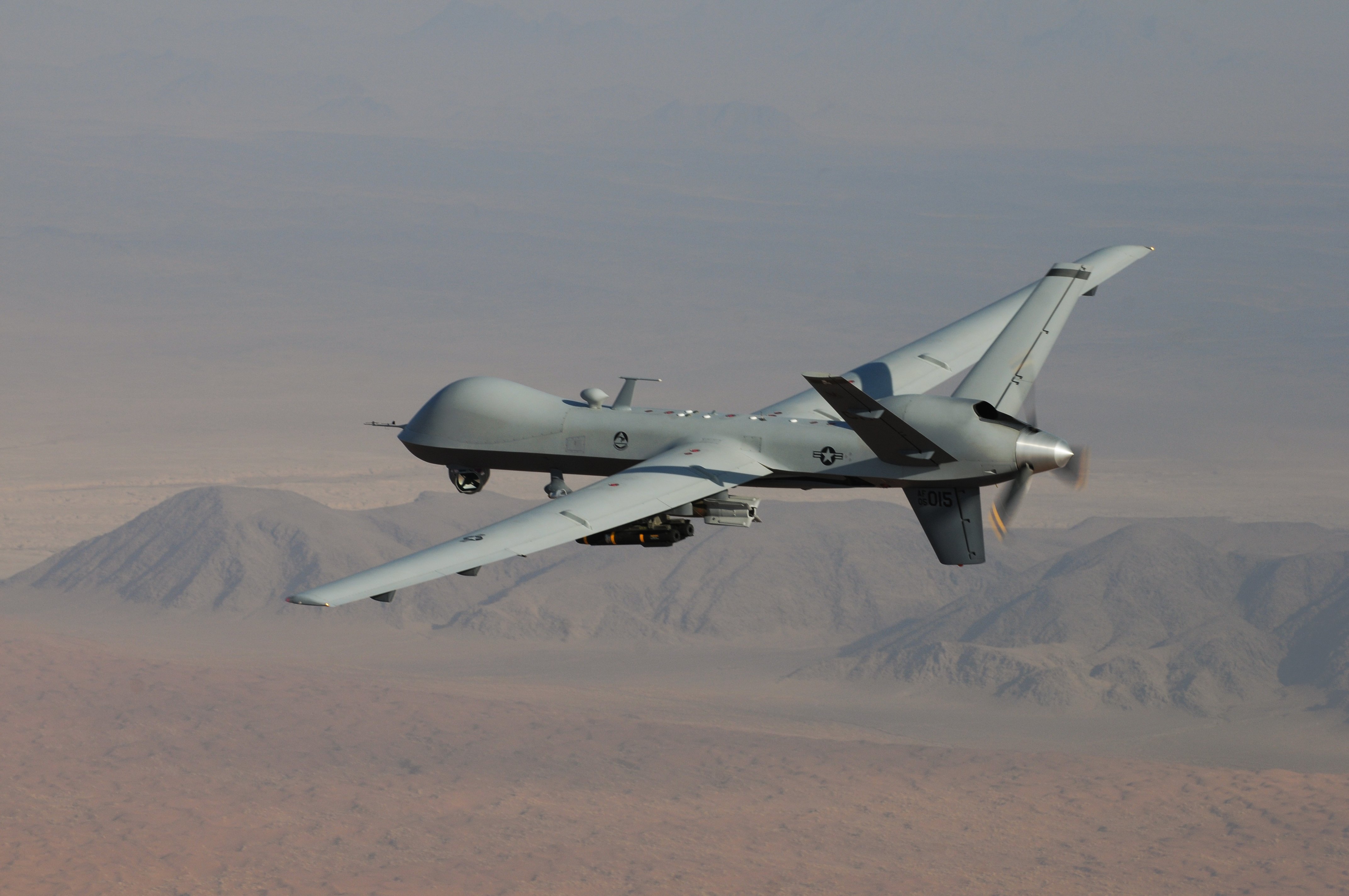 US Airstrikes in Libya Draw Suspicion and Mixed Reactions

TRIPOLI—On Monday, the Presidential Council of the Government of National Accord (GNA) requested that the United States level airstrikes against ISIS holdings in the Libyan city Sirte. The GNA is the UN-installed governing body that assumed power in April. As ground offensive against the radical group continues, Libyans in power remain split on US intervention.

Libya’s highest official religious body deeply opposes foreign intervention. In a statement released on Tuesday, the group accused the Council’s plea of undermining the sacrifices revolutionaries are making on Sirte’s front line. “This request is an insult to the large numbers of martyrs in Sirte and an attempt to save [General] Haftar in Benghazi on the pretext of fighting terrorism,” read the document. It called on everyone involved to reject the intervention.

The High Council of State, responsible for advising the Tripoli-based GNA and the Tobruk-based House of Representatives, welcomed the airstrikes. While the Council’s opinion is only binding under certain circumstances, they expressed confidence these moves will accelerate victory over ISIS. They further emphasized the need for permission from the Presidential Council before foreign intervention.

In East Libya, the House of Representatives disavowed the air raids. An official statement from the elected parliament’s defense committee accused the GNA of orchestrating the strikes as a propaganda tool in concert with US campaign interests. It demanded that the US ambassador to Libya, Peter W. Bodde, appear before the HoR to clarify the situation. Spokesman Ahmed al-Mismari concurred on behalf of Khalifa Haftar’s military. As commander of the House of Representative’s Libyan National Army (LNA), Haftar is known for extensive military prowess and connections that precede his current position. He is reported to support the HoR’s statement on the US air raids fully.

Al-Mismari’s remarks reiterated and strengthened suspicion. He accused Fayez al-Sarraj, Chairman of the Presidential Council and Prime Minister of the GNA, of partnering with the US beyond the present strikes. According to the spokesman, al-Sarraj is ready to put Libya under the trusteeship of foreigners if it will strengthen the GNA’s authority. With the support of the powerful United States, the Prime Minister can secure his rule.

“It is cynical that the Presidential Council agreed on US airstrikes in Libya,” al-Mismari stated. “Neither the US nor any other party can free Sirte from ISIS. Only our forces can.”

Update: As of August 11, the US has conducted 41 airstrikes targeting ISIS holdings in Sirte.

Versions of this article were originally published in The Libya Observer.