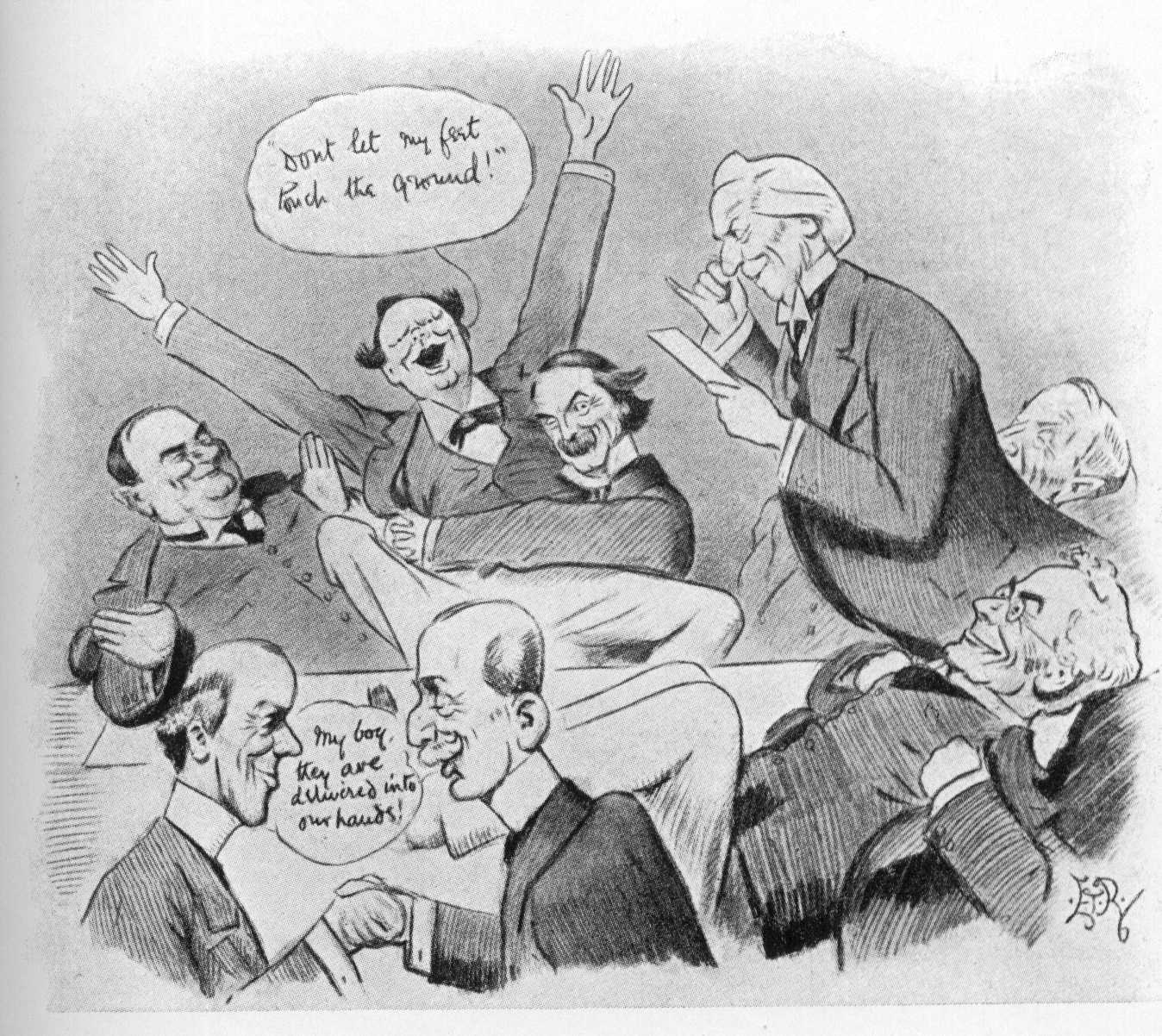 CAIRO—Egyptian President Abdel Fattah al-Sisi initiated an open dialogue today with prominent intellectual figures, according to a statement from the President’s Office. The approximately twenty invitees engaged broadly in examining issues of national concern. The President’s spokesperson, Alaa Youssef, said that participants tackled diverse issues ranging from freedom and media to economic problems and harsh imprisonment. The guests also discussed the deficiencies they perceive in media and debated strategies for regulation and improvement.

The momentous occasion marked the inaugural installment of a series of planned national dialogues among politicians, intellectuals, and media workers. The meetings were conceived in order to "share ideas and visions regarding Egypt's development and [to] create a suitable environment for growth." Following the conversation, participants were requested to form "working groups." These groups will form the basis for more intimate discussion following the official exchange. After one month’s time, the President has promised to follow up with each group to hear their recommendations.

Publisher and political analyst Hisham Kassem, who did not participate in the dialogue, spoke with Aswat Masriya. He suggested that the state’s "best solution" would be to "just lay its hands off the media." Kassem’s former position as publisher of the privately owned newspaper Al-Masry Al-Youm (The Egyptian Daily) lends him some expertise on the topic.

"The president is not happy about the media, and he insists on a certain view of what the media is and what it should be doing," Kassem said. Quite the intellectual himself, Kassem described the meeting as an attempt to "pressure and contain" the press. He maintained that few participants were positioned to contribute meaningful solutions to the current paradigm. The illustrious invitees included current and former Culture Ministers, in addition to well-known writers like Youssef Zidan, Galal Amin, Abdullah al-Sinawy, and Mohamed Salmawy. "From their perspective, the media does not necessarily have to shed light on the problems," lamented Kassem, "but rather take a good thing and blow it out of proportion."

When questioned on the status of prisoners (many of who are journalists), al-Sisi emphasized his recent mass pardons. Naturally, they were largely a consequence of pressure from media and the National Council for Human Rights. Despite prior speculation that he would release more detainees, al-Sisi made no suggestion of a forthcoming decision to do so.

In September al-Sisi pardoned 100 prisoners, among who were activists Sanaa Seif and Yara Sallam along with Al Jazeera journalist Mohamed Fadel Fahmy. Despite the progress displayed in these recent concessions, Kassem refused to absolve the state: "Even if a hundred or two were to be released today, current figures have exceeded the thousands."