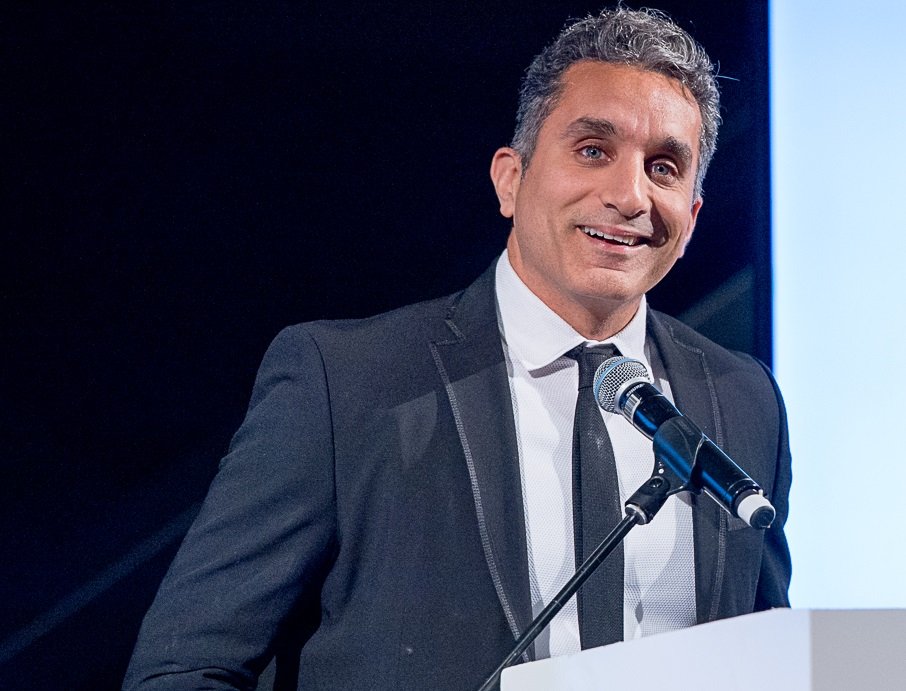 Fusion's F-Comedy website said in a short message on Facebook, "we are SO excited to announce that the legendary Bassem Youssef, the ‘Egyptian Jon Stewart’, will be working with F-Comedy! We couldn't be more excited."

A statement emailed from Youssef's office to Aswat Masriya said, the new show, "The Democracy Handbook", will be aired over 10 episodes, each lasting five minutes. It will be aired in the first quarter of the year.

The show marks Youssef's first television show in the U.S., where he caught attention over the past few years after he appeared on American comedian Jon Stewart's “The Daily Show” and more recently, when he hosted the 43rd International Emmy Awards in New York in November. He was the first person from the Middle East to host the awards show.

The new show will follow Youssef's journey in the U.S. to understand democracy, and will carry this experience to the Middle East after the satirist discovered by time that "democracy was contrary to what he expected," according to his office.

Youssef said he was "very excited" about discussing American politics through satire, adding that the show will address topics like guns, racism and Donald Trump.

The satirist has been critical of the Egyptian government since, and his show has faced several hurdles, before it was eventually suspended in June 2014. Despite the suspension, Youssef and his off-air show Albernameg reaped the silver medal at the 2015 New York Festivals, World's Best TVs and Films.

His views gave him quick popularity when he critiqued the rule of president Mohamed Morsi, who was ousted by the military in July 2013 after mass protests against his rule. The satirist was not popular with Morsi's regime and was questioned by prosecutors shortly before his ouster for insulting religion and the president. The questioning triggered an outpouring of solidarity with Youssef but the shift in power was followed by a high level of polarization in the country.