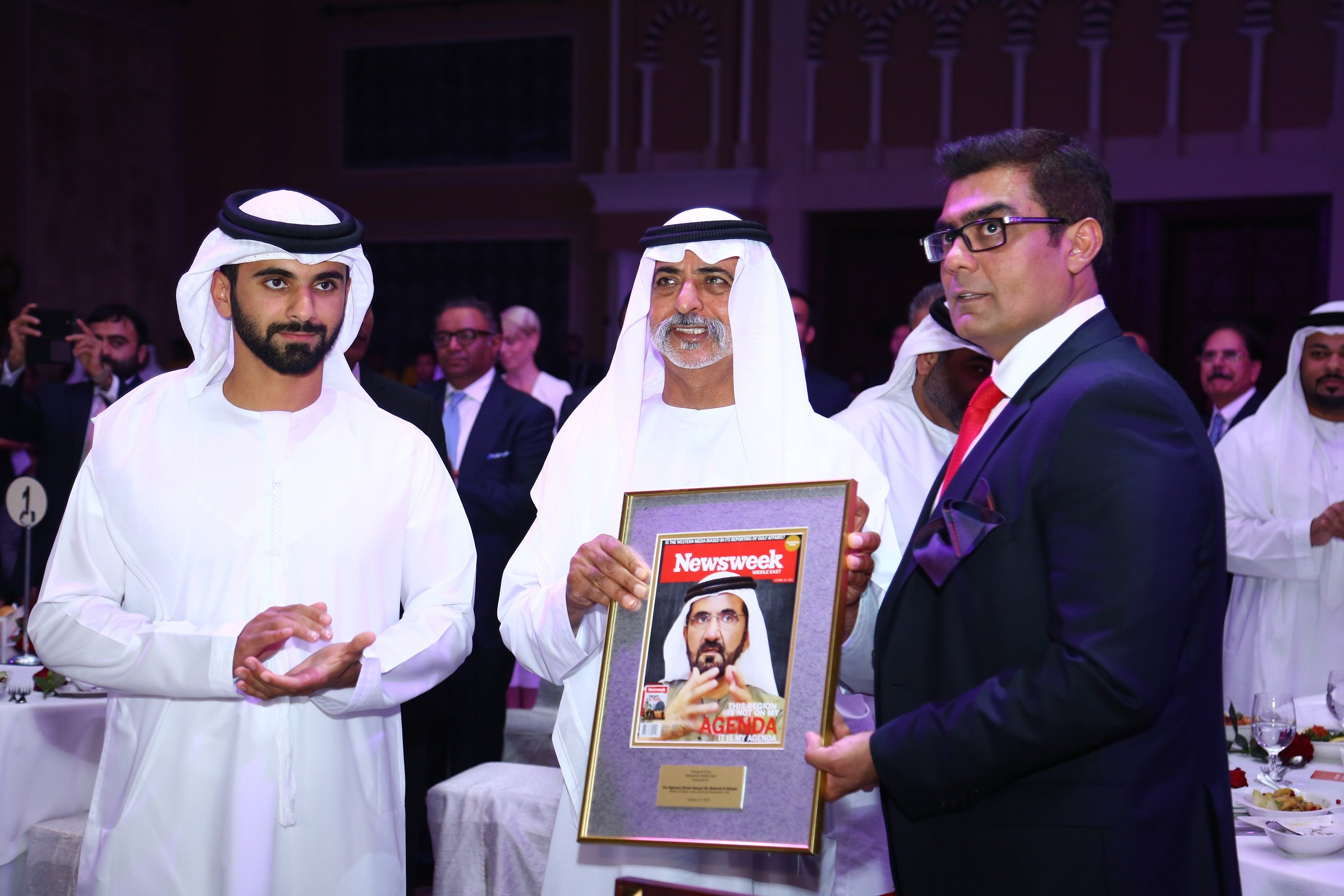 Newsweek Lands in the Middle East

Nov. 4, 2015 - Last week a Middle East version of veteran American publication was launched by the Dubai-based Pakistani broadcasting company ARY Digital Network. This marks the eighth international edition of the 82-year-old publication.
The launch, initially announced in January this year, was meant to take place in September but was postponed one month. Last week saw the unveiling of the print edition and website. An Arabic edition, produced by an editorial team of veteran Arab journalists, is expected in the first quarter of 2016.

ARY, who produces the publication, acquired the rights to create the regional edition, and the relationship with the parent company is relatively informal. Senior deputy editor Leila Hatoum explained that the regional edition will maintain editorial independence, however there will be regular content sharing and cooperation.

The launch of Newsweek Middle East has been framed as an opportunity for regionally produced content to interrupt and reclaim the media narrative about the region. The ruler of Dubai and subject of the inaugural cover interview, HH Sheikh Mohammed Bin Rashid Al Maktoum said, “We need to convey the region’s point of view to the world in a balanced way and the world’s point of view to the region in an honest way. I wish [Newsweek Middle East] success on this mission, which I won't call impossible, but rather full of challenges.”

To help ensure the local perspective is represented, the publication headquartered in Dubai has reporters across the region, including in Lebanon, Yemen, Palestine, Iraq and Egypt. “You have lots of reporters who come into the region and don’t understand it,” says Hatoum, explaining that while most are local, any foreign contributors are thoroughly vetted. Muhammad Salman Iqbal, CEO of ARY Digital Networks and the Editor-in-Chief said, “We’re publishing at a time when the people of this region need a voice. Our team of journalists is either from this region or vested in it.”

There has been some skepticism, but so far Hatoum says the response has been overwhelmingly positive. In a time where the consumption of print media has seen a sharp decline, launching a magazine may be perceived as a big risk. Addressing this concern earlier this year, Iqbal said “I have been in the television industry for 15 years now and I’ve always heard about the print industry dying, but I’ve never seen it dead.” With the second issue hitting newsstands today, it is too soon to tell how this new print publication will fare.

Newsweek Middle East joins a growing list of international publications and institutions setting up shop or targeting audiences in the region. In August, the Huffington Post launched HuffPost Arabi in cooperation with Integral Media Strategies to substantial criticism about its editorial choices, political leanings, and relationship to its parent company.