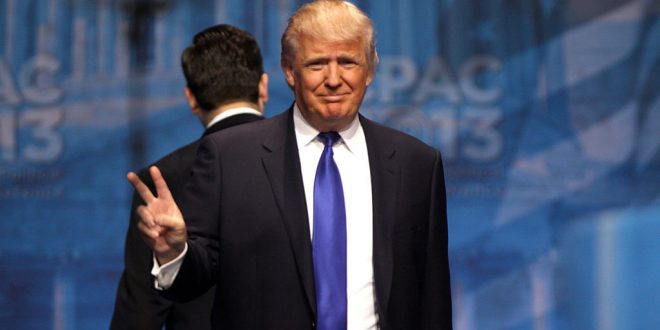 In this edition of the Arab Media & Society podcast, Managing Editor Sarah El-Shaarawi speaks with Dr. Abdel Monem Said about how regional leaders and the Arab media have reacted to the US presidential elections. Said explains that while reactions have been mixed, many have responded positively to the prospect of a Trump presidency. This is due in part to a residual animosity toward Hillary Clinton and the Obama administration for policies of the last eight years. Said also observes that the elections took the American electoral system off its proverbial pedestal, as crude rhetoric, divisiveness, and questions of election rigging dominated the race. 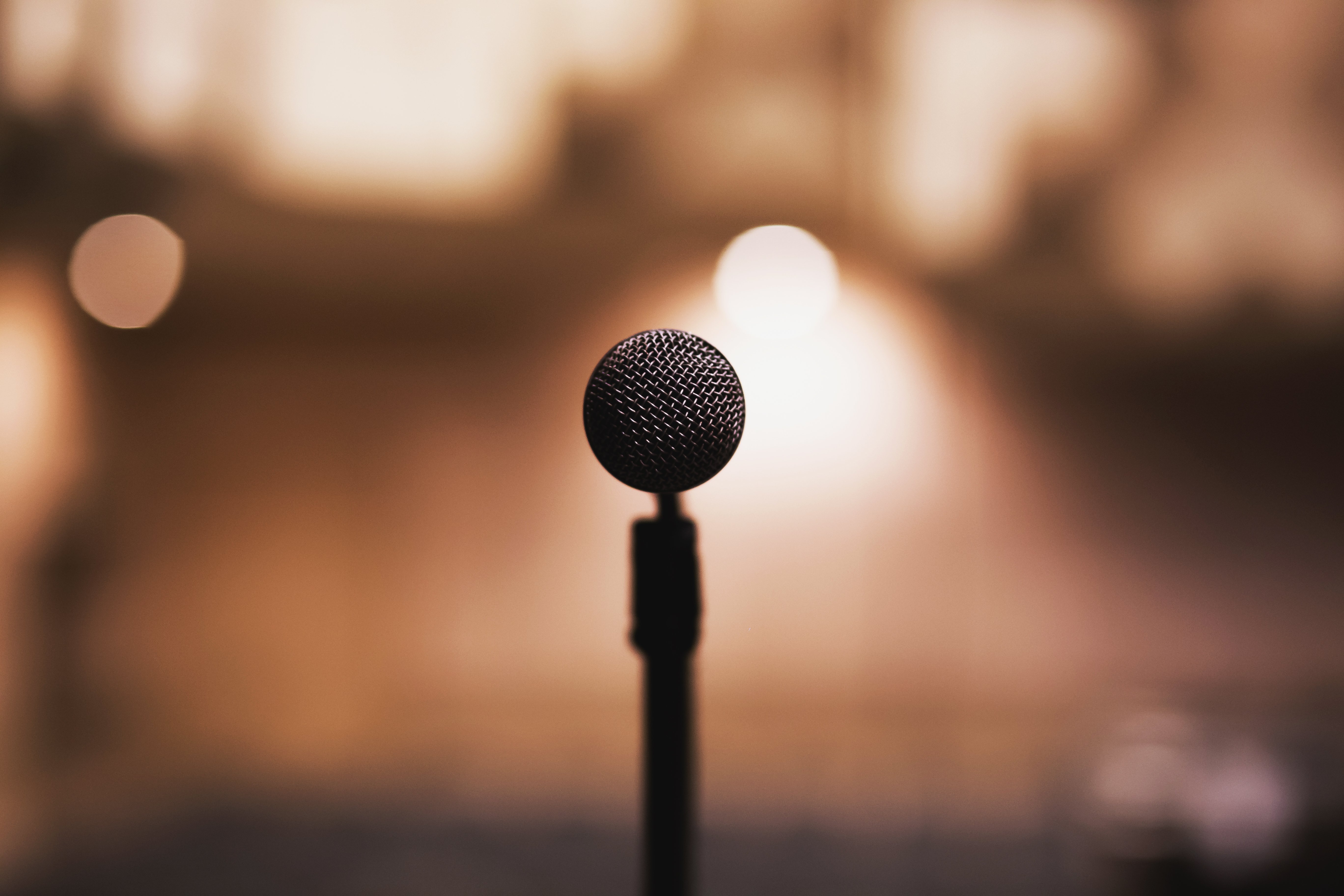 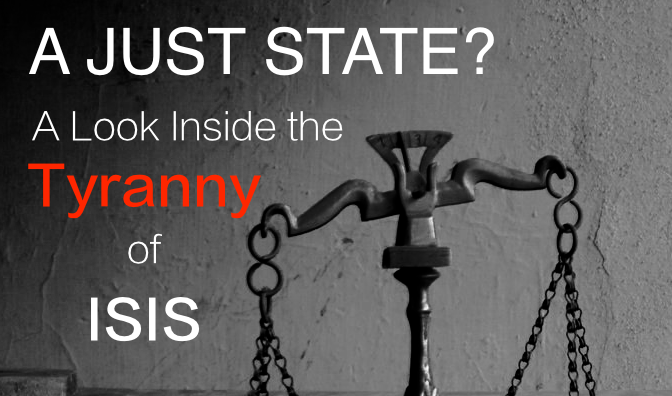