Imed Ben Labidi is an assistant professor in the department of Media and Cultural Studies at the Doha Institute for Graduate Studies. His Ph.D. is in Comparative Studies in Discourse and Society from the University of Minnesota with a focus on media and Arab representation. 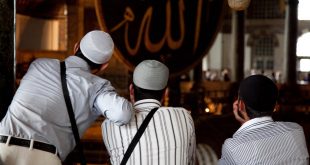 Abstract Troubled by a history of misconceptions on Western silver screens, Arab and Muslim filmmakers have kept their cinematic productions thematically close to the reality of their postcolonial cultural and social conditions, while trying to represent their communities in complex ways. In many efforts of artistic excellence, the films they …