Robert Hassan is Associate Professor of Media and Communications and Head of the Media Program at the University of Melbourne. He writes extensively at the points of convergence between politics, media, time, and technology. His most recent book is Philosophy of Media (Routledge, 2017). He is currently writing Digitality, which will appear in 2019. 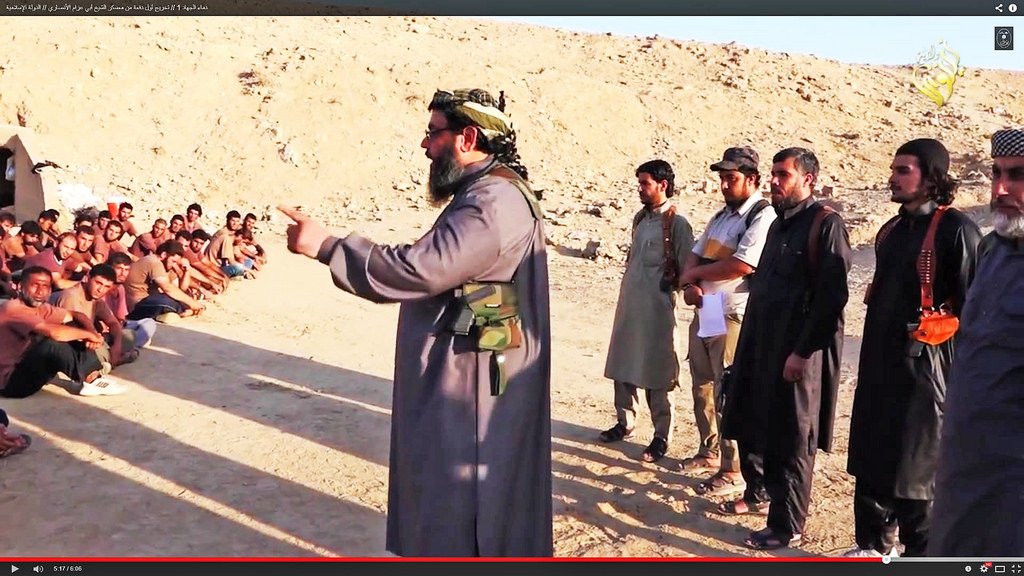 Patience. [The member] should have plenty of patience for enduring afflictions if the enemies overcome him. He should not abandon this great path and sell himself and his religion to the enemies for his freedom. He should be patient in performing the work, even if it lasts a long time. …

END_OF_DOCUMENT_TOKEN_TO_BE_REPLACED

‘Not Ready for Democracy:’ Social Networking and the Power of the People–The Revolts of 2011 in a Temporalized Context 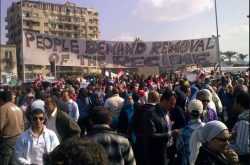 Robert Hassan argues that high-speed social networking technology disrupts the traditional rhythms of liberal democracy which, since the Enlightenment, have been based on the slower processes of print-based culture. Digital technology, he maintains, has propelled mass political action in the Arab world, but has left in its wake a political vacuum, with democratic processes struggling to catch up.